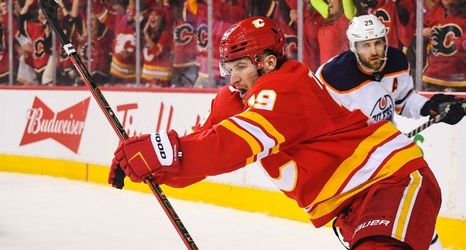 While other NHL general managers are finding serenity in the offseason, Calgary Flames GM Brad Treliving has watched the foundation of his championship-caliber roster crumble into dust.

Tkachuk informed Treliving that he would not seek a long-term contract to keep him in Calgary beyond the 2022-23 season, his last before unrestricted free agency.