Neil Graham Ready for the Next Challenge in Texas 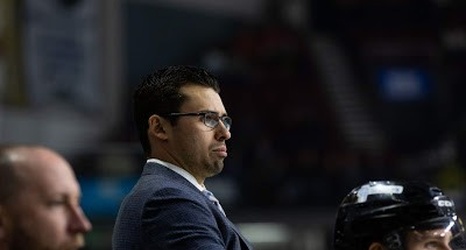 Sitting in his office in Boise back in January 2017, then head coach Neil Graham told me about his recruiting strategy for ECHL players, which he summarized, "Take care of business for Idaho, and we help to advance you up the hockey ladder."

The sales pitch has become reality for the salesman himself this week as Graham was announced yesterday as the Texas Stars assistant coach.

He spent last week in upstate New York with his family celebrating his father’s 70th birthday. Once the departure of Bob Jones to Ottawa became official, “things picked up” and he balanced celebrations with some conversations about his future in the AHL.