Idaho Steelheads Will Not Play This Season 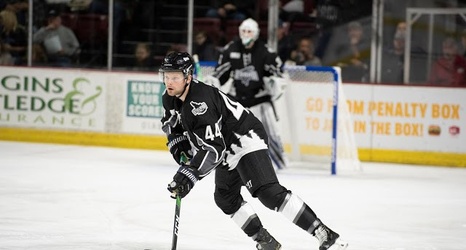 The Idaho Steelheads announced yesterday that they will not be playing this season. The Steelheads were set to start their season in the second wave of ECHL starts coming in January. Cincinnati and Kalamazoo also opted out in the same announcement from the league.

In the press release, Steelheads president Eric Trapp noted it was not an easy call, "This was a difficult decision to come to as we wanted to be able to play this season but because of the continued increase of Covid-19 in the Treasure Valley and United States, we felt our best option was to start preparing for a season in the Fall of 2021.