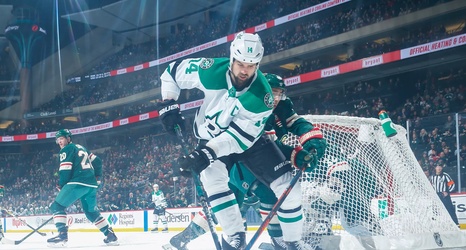 And I just can’t contain

This feelin’ that remains

One quick note: I was really expecting Julius Honka to be traded today. I’d think his value is only going to keep going down from here, with one fewer year of team control and all. But I suppose he’s a one-year player at this point, so perhaps not. In any case, Jim Nill must have been getting lowballed like crazy not to get at least something for the former first-round pick. (Hey, I bet the Stars could try that Honka-for-Talbot trade this summer that they passed on back in 2015, if they’re inclined.