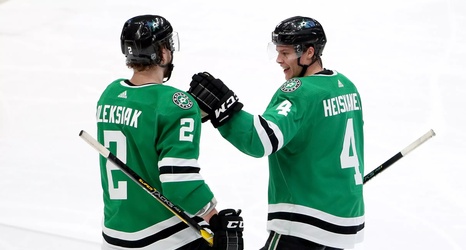 Training camp for the 2020-21 NHL season is in session, with the Dallas Stars’ season opener less than ten days away. Dallas is bringing back a roster almost identical to last year’s, but with injuries, a taxi squad, and some new faces, Rick Bowness still has some tough decisions to make regarding his lineup.

So we’ve starting a short series taking a hard look at the Stars’ training camp roster. We’re not particularly focused on predicting an opening night lineup, but rather looking at roster spot battles, player usage, that sort of thing.

Yesterday, we started things off with the team’s forwards.