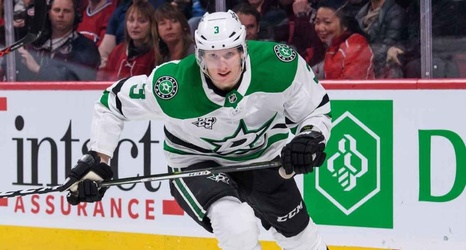 Dallas Stars defenseman John Klingberg will miss at least two weeks after being injured while being hit by a puck during Tuesday's game against the Colorado Avalanche, according to coach Jim Montgomery.

Klingberg, 27, did not play in the third period of the Stars' 4-1 win. Montgomery said the sixth-year veteran suffered a lower-body injury on the same play in which a puck struck him in the face. Klingberg stayed in the game at first but was ultimately ruled out for the final period.