Dallas Stars Prospect Update: *taps microphone*... Is this thing on? 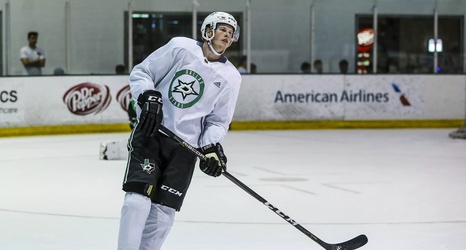 Even though the National Hockey League has postponed the start of the 2020-21 season until January 1st, 2021 at the very earliest due to the COVID-19 pandemic, that hasn’t stopped other hockey leagues from taking to the ice.

Hockey has been played — and is currently being played — in a handful of different places, including Finland, Sweden and Russia, among others. But just how long that hockey will continue to be played isn’t fully certain.

After starting up their season at the start of October, the QMJHL has already had to impose temporary-but-serious shutdowns, with two out of its three divisions halting play.