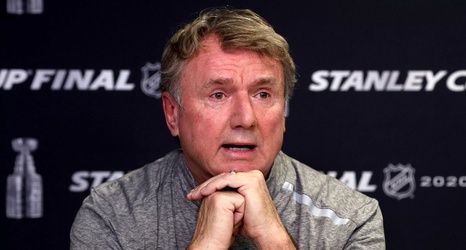 It took longer than expected, but it’s official: the Dallas Stars have named Rick Bowness as the 24th head coach in franchise history.

Bowness was first named as the team’s interim head coach when the team parted ways with Jim Montgomery early in the 2019-20 NHL season. The team had its ups and downs in the months that followed, but they ultimately made the NHL Stanley Cup Playoffs as one of the four round-robin teams for the Western Conference.

It was in the playoffs that Bowness truly began to shine. He led the Stars to the Stanley Cup Final for just the third time since the franchise relocated to Dallas, upsetting Cup favorites such as the Colorado Avalanche and the Vegas Golden Knights in the process.