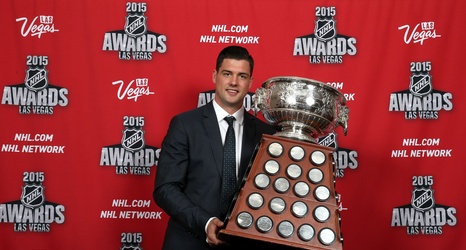 The 2018-19 season is almost here, and while anything goes once the season starts, there are four Dallas Stars players and one head coach who might have cases to at least make the finalist lists for awards by April.

Sometimes, the awards go to exactly who everyone expects all along. It’s not unexpected when that year’s first overall pick wins the Calder Trophy or when Alex Ovechkin wins yet another Rocket Richard Trophy. Going into the 2018-19 season, the Stars don’t have any easy cases like that.

However, the NHL season is long and often unpredictable. Connor McDavid was the unanimous Calder favorite right up until he broke his clavicle mid-season and opened the door for 24-year-old Artemi Panarin to win best rookie.