Dallas Stars Daily Links: Stars Look To Make The Most Of Late Start 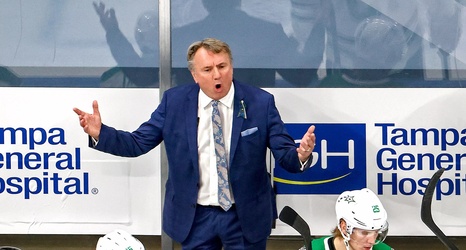 How do you turn a late start into a strategic advantage? The Dallas Stars are hoping to find out. After a rash of positive COVID-19 tests decimated the practice lineup and pushed back their schedule, the Victory Green Gang

The season might have started even earlier – but the NHL made the decision that picking up the Stars’ schedule with their January 22 home debut made more sense than beginning on the road against the Tampa Bay Lightning on January 19. That worked just fine for head coach Rick Bowness, reports Stars senior staff writer Mike Heika:

“It’s more beneficial for us to play on the 22nd than the 19th,” Bowness said.