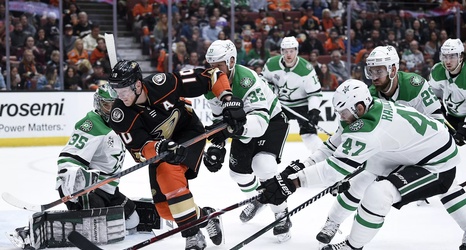 Perhaps a bit overlooked in the relief that was the Dallas Stars victory over the Ottawa Senators on Monday evening was the fact that this was a team that the Stars should beat. And they went out and did just that. Not that it showed on the scoresheet, but they did it in a dominant way, from first puck drop to a pulled netminder.

Perhaps the shock of a season on the brink of unforeseen collapse put them on their toes, hiding past issues, but Stars teams of the past have been known for losing games just like the one on Monday.