Analyzing the Texas Stars ATO Class That Would Have Been 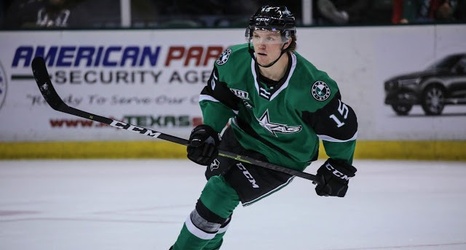 Were the season still going right now, we would be in the midst of ATO season. Players from college and juniors alike, as well as some European leaguers, would be filtering into the AHL to bolster rosters and get valuable experience before their first professional season.

Nonetheless, we can discuss the dynamics of the ATOs that Dallas would have been looking at this season. As Dallas brought in so many rookies to Texas this season, there actually weren't a ton of potential ATOs out there.

The headliner ATOs came up at the trade deadline when Dallas sent Emil Djuse away for no immediate return to Texas.