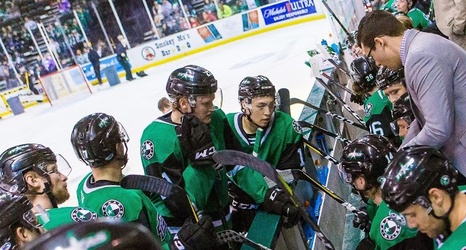 The AHL sent out a brief press release today announcing the league would not resume play until at least May and recommending that teams facilitate the return of players to their homes.

With the league's meetings today, many were frightfully expecting the cancellation of the season to be announced. That did not happen, but it is not out of the realm of possibility at this juncture. Several other North American leagues have cancelled their seasons entirely, including the ECHL, SPHL and NAHL. Every day without a plan to resume increases the possibility that the season will not resume.