Top 3 Dallas Mavericks Storylines To Watch For Next Season 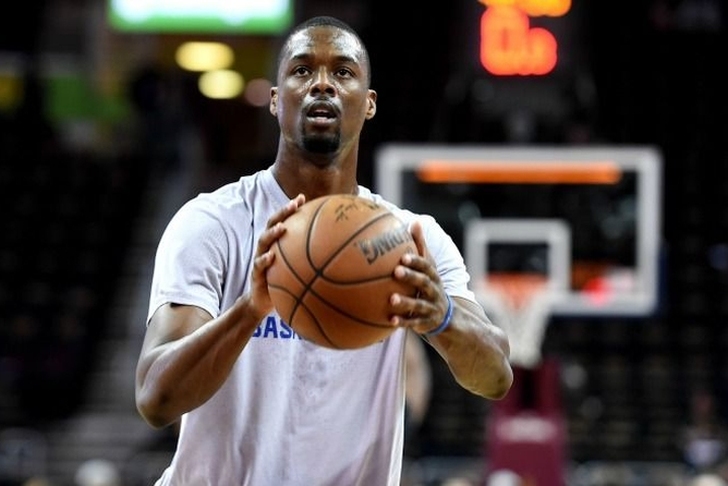 The Dallas Mavericks made the playoffs for the third straight season last year, but they also lost in the first round for the third straight year. The offseason brought plenty of changes to their roster, and while they aren't necessarily considered to be a legitimate title contender, the Mavs are surrounded by intrigue. Here are the top 3 storylines going into the new season:

1) Will Harrison Barnes prove to be part of the team's future core?

After striking out on Hassan Whiteside and Mike Conley in free agency, the Mavs signed Harrison Barnes away from the Warriors, giving him an expanded role with the team. Despite his lackluster performance in the Finals, Dallas is betting that he can produce more than he did in the diminished role with the Warriors. Seeing how he produces in his first year will be crucial to the future of the Mavs.

Speaking of Dallas' future, Dirk Nowitzki's play this year will likely determine how much longer he'll be a part of it. He re-signed with the Mavs on a two-year deal, and while many think he will retire after the deal he could stay past that if he continues playing at a high level. Dirk averaged 18.3 points and 6.5 rebounds per game last season, and at some point, the 38-year-old's production will start to dimish. If that happens this year, Dallas will miss the playoffs.

3) Can they hold off the up-and-coming teams in the West?

Like last year, the Mavericks figure to slot into one of the bottom two or three seeds in the Western Conference playoff picture. Several other (and arguably more talented) teams are fighting for that spot, including the New Orleans Pelicans, Minnesota Timberwolves, Utah Jazz and Houston Rockets. Three of those five teams will likely find themselves in the postseason - Dallas needs to hold them off to make the playoffs for a fourth straight year. Can they do?