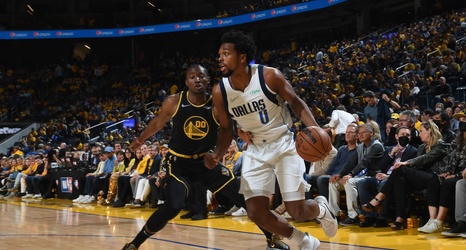 The Dallas Mavericks brought in Sterling Brown last offseason to provide wing depth and shooting, both of which they needed desperately. It was a smart bet, as Brown was coming off of a season with the Houston Rockets where he scored a career-high 8.2 points and 4.4 rebounds per game. He also shot a career-best 42% from deep on 4.2 attempts per game.

Unfortunately, Brown couldn’t replicate that production for the Mavericks. He averaged career lows in points and 3-point shooting percentage. Brown scored only 3.3 points and 3 rebounds per game, while shooting a dismal 30% from behind the arc.