Stats rundown: 3 numbers after the Mavericks take down the Nets, 113-109 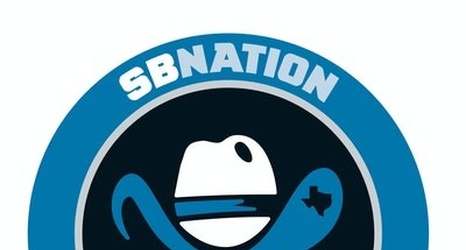 The Dallas Mavericks notched a gutsy win against the Brooklyn Nets, 127-113, keeping sole possession of the fifth seed for at least a little longer. With both teams down key contributors, it was a grind at times, but the Mavericks did just enough to stave off Kyrie Irving’s 45 points.

Here are a few stats to key in on after the win:

1: The number of field goals Kevin Durant made in the second half

This is largely the key to the game as Durant struggled to get anything going in the second half after getting in foul trouble earlier in the game.