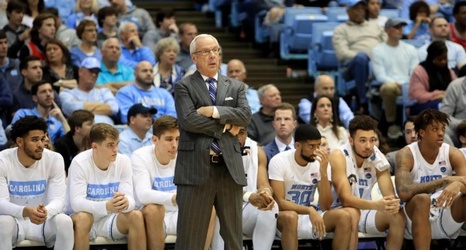 Australia’s eastern states are in the midst of some of the worst bushfires ever recorded. In the state of New South Wales alone, fire has spread across more than 12 million acres, and destroyed more than 1,800 homes.

With such intense devastation, the news has stretched across the globe and conjured the support of so many, including Ryan Broekhoff and the Dallas Mavericks.

Earlier this week, the NBA Players Association announced its support with a financial contribution to the bushfire relief efforts.

With the support of the NBPA Foundation and the @NBA, all nine Australian NBA Players commit $750,000 USD to bushfire relief efforts in Australia.