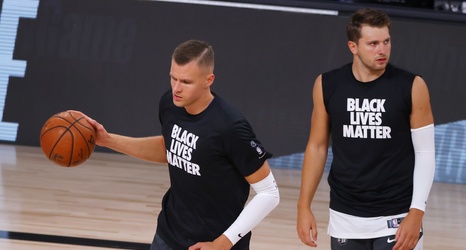 The Dallas Mavericks have accomplished a feat few teams can by immediately transitioning from one superstar to another. They had an incredible run with Dirk Nowitzki at the helm, but as he declined the future looked bleak. Then, the Mavs traded up to draft Luka Doncic in 2018 and everything changed. He won Rookie of the Year in Nowitzki’s final season before earning first-team All-NBA honors in 2020.