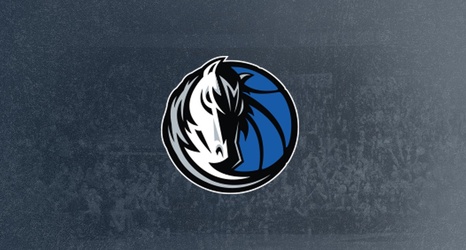 Dallas Mavericks coach Rick Carlisle and Mavs general manager Donnie Nelson made that perfectly clear on Wednesday during a Zoom conference call with over 40 members of the media.

A call for racial equality and social justice has swept the nation and the world in the wake of the May 25 killing of George Floyd while he was in the custody of four Minneapolis police officers. On May 30, the National Basketball Coaches Association, created an initiative to educate and take on the long fight against racial equality.

Carlisle, who also is the president of the NBCA, said the initiative is called NBA Coaches For Racial Justice.