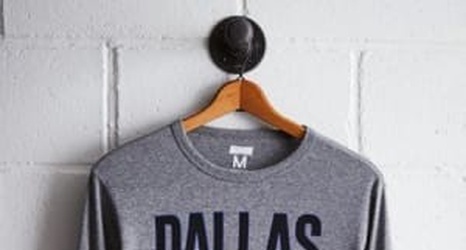 The Dallas Mavericks face the San Antonio Spurs on Wednesday evening. It is their fourth game since the All-Star break. The Mavs have won two of the first three including both games where Luka Doncic played.

They have been without one of their newest additions, though. Willie Cauley-Stein has not played since before the break as he deals with a personal issue. Fans got an update on his status before Wednesday’s game.

Coach Carlisle had this to say pregame courtesy of Brad Townsend.

The Mavericks are kicking off a four-game road trip on Feb.