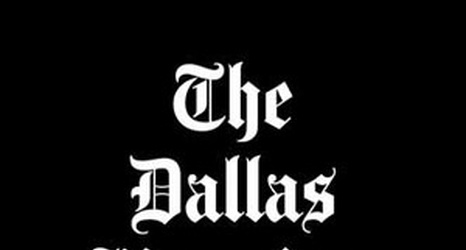 According to a Mavericks source, team president and CEO Terdema Ussery is expected to announce his resignation later today. The source did not divulge a reason behind Ussery’s decision.

Ussery just competed his 18th season as the person overseeing the Mavericks’ business operations. He also has served as president of the Dallas Mavericks Foundation and as an alternate governor for the franchise on the NBA Board of Governors.

Ussery is in Las Vegas at NBA meetings, where it’s expected he’ll make his announcement.