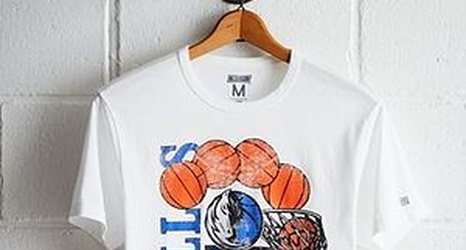 The Dallas Mavericks and their fans are hoping to have Luka Doncic back on the court. The 20-year-old star has missed seven straight games with an ankle sprain. It is the second such injury he has suffered this season.

The Mavericks have held their own without Luka. The team split four games during his first absence. This time around, they won three of seven. It has been far from the blistering pace the team set with Doncic in the lineup.

On the NBA’s official injury report, Luka Doncic is listed as questionable.