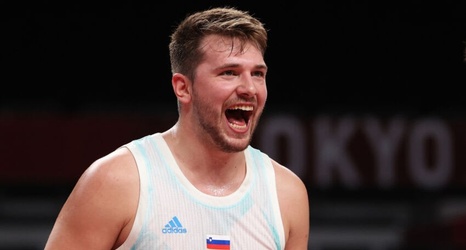 The Dallas Mavericks made a flurry of moves as Luka Doncic was preparing for his Olympic quarterfinal showdown against Germany. They agreed to re-sign Tim Hardaway Jr. and Boban Marjanovic and to add Sterling Brown and Reggie Bullock to their roster. The Mavs are likely to make more moves before training camp begins.

Luka is taking the Olympics by storm. He narrowly missed a triple-double as he quarterbacked Slovenia’s win over Spain to take Group C. They were massive favorites against Dirk Nowitzki’s home country in the first game of the knockout stage.