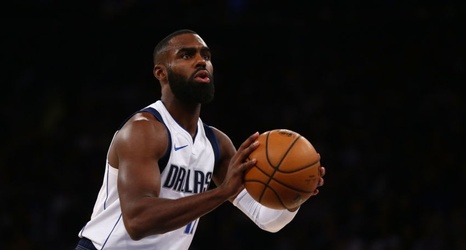 The Dallas Mavericks helped Tim Hardaway Jr. produce some of the best numbers of his career this season. The 28-year-old shot 39.8 percent from 3-point range which allowed him to set a new career-high in effective field goal percentage. Those numbers only improved with Hardaway Jr. starting. He averaged 17.1 points, 3.5 rebounds, and 2.0 assists per game with a 60.2 true shooting percentage.

Hardaway Jr. has an important decision to make this offseason.