Mavericks: Boban Marjanovic on the playoffs, John Wick 3, and more 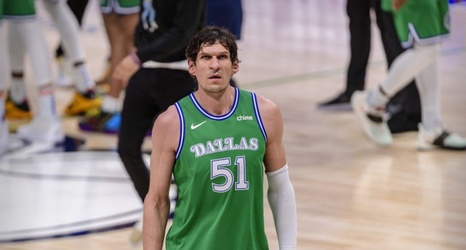 The Dallas Mavericks did not play Boban Marjanovic in their first three playoff games against the LA Clippers this year, but fans can be sure he was making an impact. The 7’4 big man is one of the funniest players in the NBA and is beloved by his teammates.

Coach Rick Carlisle played Bobi in Game 4 and has started him in the last two contests. The Clippers shifted to playing small, so Dallas countered by starting Marjanovic and getting as much size on the court as possible.