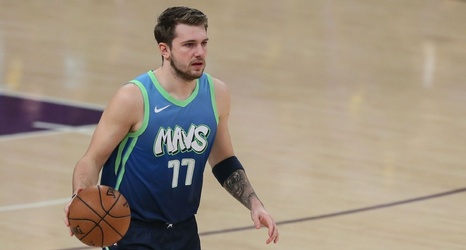 LOS ANGELES -- Almost a year ago, at the end of October of his rookie season, Dallas Mavericks star Luka Doncic faced the player whom he watched for years growing up overseas: LeBron James. The game was held at Staples Center, and it was Doncic's first matchup against a player he idolized.