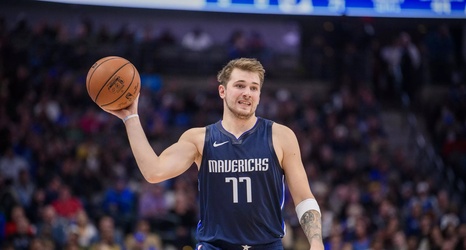 What kind of player will Luka Doncic be at 27 or 28 years old, the age most consider to be a NBA player’s prime? That’s the question I keep asking myself as we watch Doncic march through the early part of this season, putting up stats at a pace I never dreamed of.

Following the victory over the Suns last night, Doncic becomes the third player ever to average a 30 point triple double for an entire calendar month. The other two players are Hall of Famer Oscar Robertson and eventual Hall of Famer Russell Westbrook.