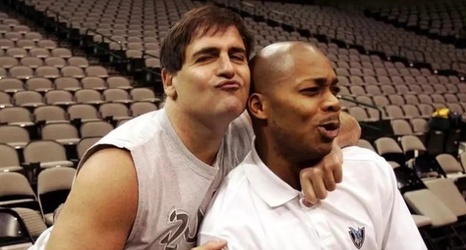 Johnson was with the Mavericks for 25 years before deciding to decamp to the Big Apple. For the last 14 years, he served as the team’s advance scout. In that role, he scouted the team’s opponents, which included providing analysis of players, personal, statistics, and play calling, among other responsibilities.

He first joined the organization in 1995 as a merchandising coordinator before moving to the scouting department to work as an assistant video coordinator.