His season has been anything but special. That doesn't make Dirk's final All-Star weekend any less special for him -- or us. 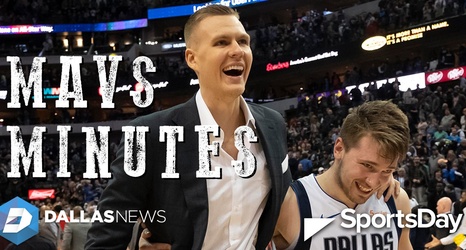 What Ivan Rodriguez represented for one decade here, Dirk Nowitzki is winding up two. That's what makes him unique among all the great players who have shined in this area for the last half century, and that's what makes one final All-Star weekend for Nowitzki so special for us along with him.

Pudge caught in 10 straight All-Star Games as a Ranger, and it was a remarkable run, but he had to go elsewhere to win a World Series ring. Bob Lilly and Jason Witten can arm-wrestle over the "Mr. Cowboy'' label with each having played in 11 Pro Bowls, but that game has never produced the fireworks that come with the NBA's showcase game.