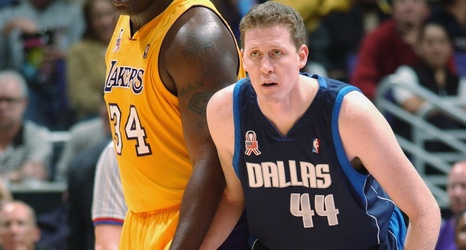 A flood of support and prayers came pouring in on Wednesday after news broke that former Maverick Shawn Bradley had been paralyzed after a tragic bicycling accident in January.

Bradley played nine of his 12 NBA seasons with the Mavericks before retiring in 2005. The 7-6 center remains No. 2 on the franchise’s all-time blocked-shots list with 1,250, trailing only Dirk Nowitzki (1,281).

“Our hearts, thoughts and prayers go out to Shawn Bradley,” coach Rick Carlisle said before the Mavericks played the Clippers Wednesday night. “That news obviously broke in recent hours and I know that all of Mavericks’ nation feels the same sentiments.