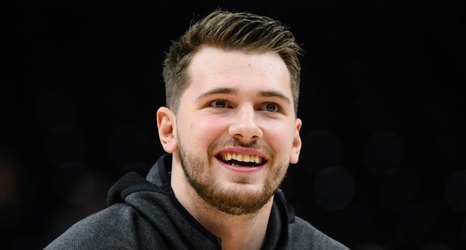 The Slovenian men’s national team remains the feelgood surprise of the Tokyo Olympics as the Mavericks’ superstar point guard led them past Germany, 94-70, on Monday night, Dallas time, to advance to the semifinals.

Donu010diu0107 flirted with a triple-double before settling for a 20-point, 10-assists, eight rebound night as he led a runaway in the fourth quarter.

The Slovenians now will advance to the semifinals on Thursday when they will play the winner of Italy against France. A win in that game would send the unlikely team that had never made the Olympics before this year to the gold medal game.