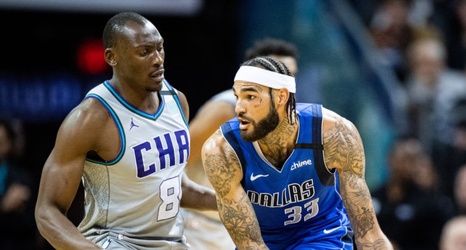 The Dallas Mavericks needed a center when they traded for Willie Cauley-Stein. Dwight Powell had just suffered a season-ending injury, and the organization wanted another roll man on the roster. The injury forced Mavs coach Rick Carlisle to use Kristaps Porzingis at the five more where he took off. The Unicorn began posting All-Star numbers again. That breakout made playing time hard to come by for Cauley-Stein.

It leaves the Mavericks with even more questions heading into next season.