Dallas Mavericks: Will the Rockets shake up their roster? Could Mavs benefit? 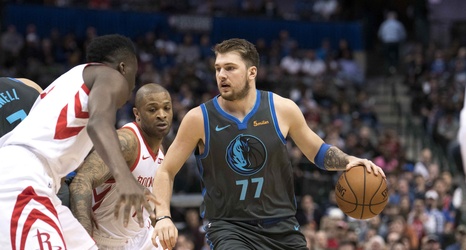 Dallas Mavericks: Will the Rockets shake up their roster? Do Mavs benefit?

The Dallas Mavericks finished second in the Southwest Division this season behind the Houston Rockets. It was the third consecutive year that Houston won the division crown led by perennial MVP candidate James Harden. The Mavs have their MVP contender in Luka Doncic and plan on overtaking the Rockets in 2021.

Dallas wins with consistency. Mark Cuban has owned the team since 2000. Head coach Rick Carlisle and general manager Donnie Nelson are among the longest-tenured in the league in their positions.