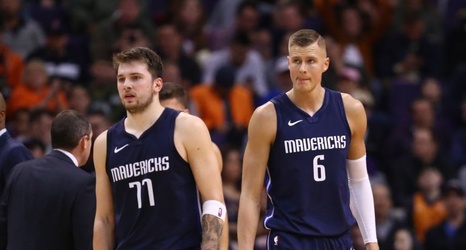 The Dallas Mavericks are coming off an impressive season. Luka Doncic led the team back to the playoffs as he earned first-team All-NBA honors. He kept them in the series against the LA Clippers, but it was not often as they lost out in the first round. The Mavericks proved to be a force against any opponent with a healthy Kristaps Porzingis and a solid cast of role players.