Dallas Mavericks: Will Andre Drummond be bought out? 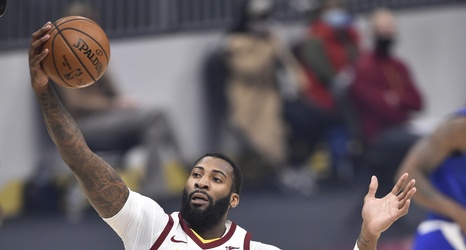 The Dallas Mavericks are active in trade talks. They have underperformed this season and continue to search for avenues to upgrade their roster. Mavs fans have seen the Kristaps Porzingis rumors floating around in recent days.

The Athletic’s Shams Charania reported (subscription required) that the Mavs would be interested in acquiring Andre Drummond if he was bought out. The Cavaliers removed him from the rotation to give additional minutes to Jarrett Allen. Drummond has not played since Feb.