Dallas Mavericks: Why Luka Doncic will be in the MVP discussion this season 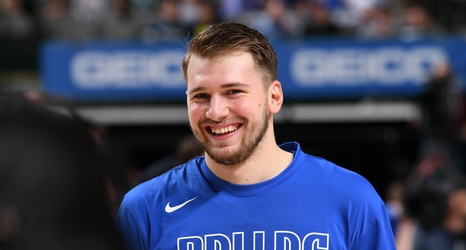 The Dallas Mavericks have started with five wins in their first seven games. That puts them in second place in the Western Conference before the games begin on Nov. 8. It is early, but it is safe to say the Mavs are off to an outstanding start. Fans will point to the two close losses. Those should not take away from what the team is accomplishing,

Luka Doncic has been the catalyst in the Mavericks’ success. The reigning Rookie of the Year has taken another massive step forward in his second season. Through seven games, Doncic is averaging 26.