Dallas Mavericks: What to watch for in Mavs vs. Clippers Game 6 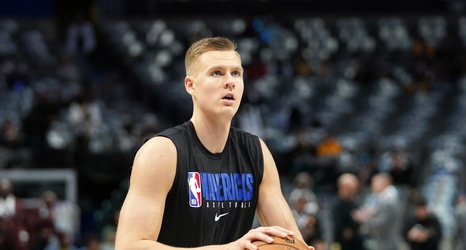 The Dallas Mavericks went to Los Angeles and defeated the LA Clippers 105-100 on Wednesday night behind an unbelievable 42-point performance from Luka Doncic. The home team has not won a game yet in the series as the Mavs lead 3-2. Can they close it out on their home floor?

Coach Rick Carlisle made massive adjustments in Game 5. He inserted Boban Marjanovic into the starting five and had his team playing primarily zone defense. It took a superhuman effort from Doncic, but the Mavericks won to regain control of the series.