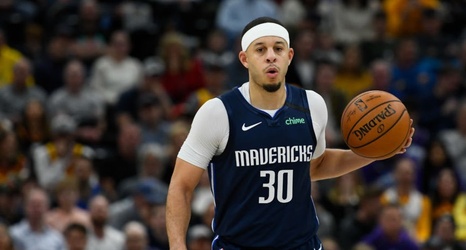 Dallas Mavericks guard Seth Curry continues to improve. The 30-year-old had the best statistical season of his career by averaging 12.4 points, 2.3 rebounds, and 1.9 assists on 49.5 percent shooting from the field and 45.2 percent on his 3-point attempts. He knocked down everything this year.

The Mavs knew how special he was when they signed him to a four-year $32 million deal in the summer of 2019. He broke out in Dallas during the 2016-2017 season where Curry proved to be one of the best shooters in the NBA.