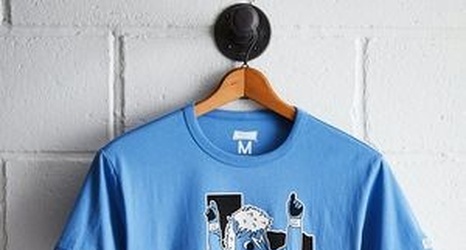 The Dallas Mavericks recently announced that they would be changing a lot of things up this year, including many of the in-game performances that fans have seen on a regular basis for the last several years. The Mavs Dancers, ManiAACs and Drumline are all being disbanded and replaced with what is being called a new “entertainment squad”.

The news broke late last week as the Mavs brain trust of owner, Mark Cuban, CEO, Cynt Marshall and others have decided that it was time for an overhaul of change to happen for the entertainment portion of the Dallas Mavericks games.