Dallas Mavericks remind Philadelphia 76ers what they can do 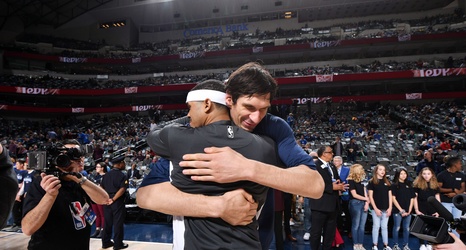 It would be a stretch to say the Dallas Mavericks have had an easy schedule of late, but it would also be a lie to say a majority of their games weren’t against beatable opponents. Since the Mavs beat the San Antonio Spurs the day after Christmas, they have been struggling to find a rhythm on the court.

In fact, in the past 17 games, going all the way back to the loss to the Sacramento Kings on December 8th, the Mavs actually have a losing record of 8-9. Prior to this stretch, they were one of the hottest teams in the NBA with a 16-6 record and a five-game win streak headed to Sacramento.