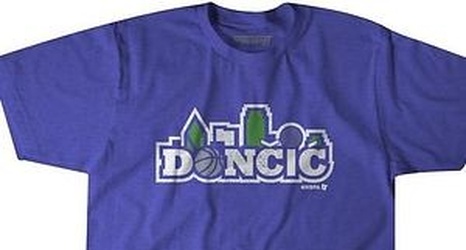 Some games that could have made this list (in my opinion) were more about iconic moments for Dirk Nowitzki as opposed to just great NBA games. So I do understand why they were left off the list at the very least.