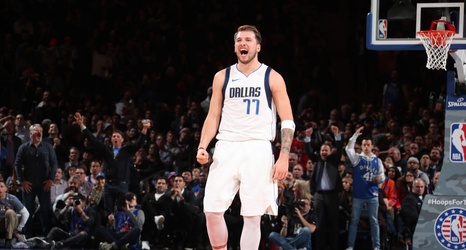 The Dallas Mavericks traveled to Madison Square Garden for an emotional game against the New York Knicks on Nov. 14. The Knicks just picked up a win in Dallas last week but were struggling on the year. It was also a reunion game for Kristaps Porzingis.

Knicks fans made KP feel it on Thursday evening. He was booed every time he touched the ball. Knicks supporters were chanting negative things about him all night as well. It was an emotional evening.

Ultimately, the Knick sent the Mavericks back to Dallas with a 106-103 loss.