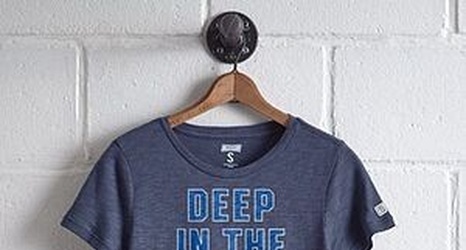 The Dallas Mavericks have been without Luka Doncic for six straight games. The 20-year-old star injured his ankle in practice on Jan. 30. The team was quick to rule him out for at least six contests. That has now passed.

The Mavs did well in his absence. They won three games and kept pace in the Western Conference. The team is hoping to climb up the standing with their MVP candidate back on the floor.

The Dallas Mavericks only have two games left before the All-Star break. Will Luka Doncic return for either game?