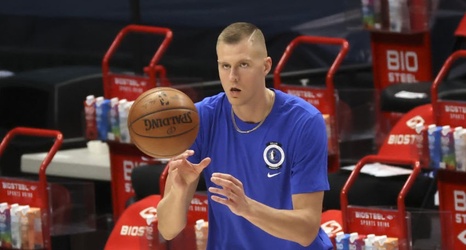 The Dallas Mavericks dropped a heartbreaking game to the San Antonio Spurs on Sunday night. They were looking for the season series sweep of their in-state rival for the first time in franchise history, but the Spurs were not going to let it happen. DeMar DeRozan drilled the game-winner in the closing moments to give San Antonio the 119-117 win on April 11.

Mavericks star Kristaps Porzingis had one of his best games of the season, though. He was unstoppable in the first half and kept Dallas in the contest.