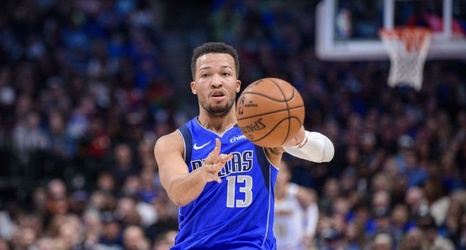 The Dallas Mavericks were playing shorthanded during the Orlando restart. Jalen Brunson, Dwight Powell, and Courtney Lee all had season-ending surgeries before the team arrived at Walt Disney World. Willie Cauley-Stein opted out of the restart putting Dallas down four key rotation pieces. They made it a series against the LA Clippers in the first round of the playoffs, but could not pull the upset.

Brunson had shoulder surgery. He was injured in the opening seconds of the Mavs Feb.