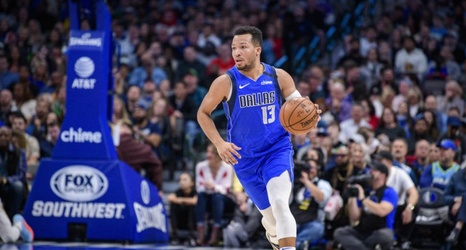 The Dallas Mavericks were without Jalen Brunson in the Walt Disney World restart. He injured his shoulder in the opening seconds of a February game against the Atlanta Hawks and had surgery after the NBA shut down in March. Brunson has been cleared and will be ready for training camp.

The 24-year-old is already back in the gym working on his game. Fans got a glimpse of his monster dunk last week.