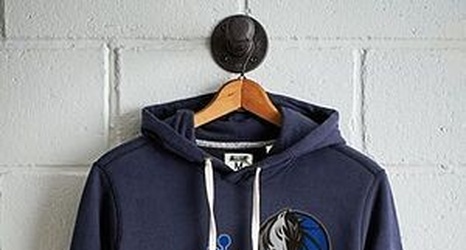 The Dallas Mavericks went into the All-Star break on a high note. They earned a dominating 130-111 victory over the Sacramento Kings thanks in large part to a 33-point performance from Luka Doncic.

It was the 20-year-old’s first game since Jan. 28. He suffered an ankle sprain in practice and missed seven contests. His return was not a moment too soon. The Mavs need him, but Doncic will also be taking part in his first All-Star game on Sunday. Before that, he plays in the Rising Stars game for the second consecutive year.