Dallas Mavericks: Check out a playlist courtesy of Maxi Kleber 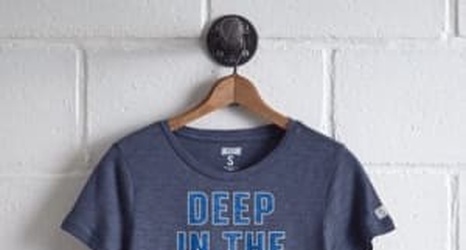 The Dallas Mavericks brought Maxi Kleber to the NBA in 2017. He played so well they rewarded him with a four-year deal worth north of $35 million in the summer of 2019.

Kleber is having the best season of his career in the first year of that deal. The 28-year-old is averaging a career-high 25.7 minutes per game. He produces 9.2 points, 5.4 rebounds, and 1.2 blocks a night.

Kleber has shifted to playing more center this season especially after the season-ending injury to Dwight Powell. He is the primary backup to Kristaps Porzingis.