Brown, Green were dominant for the Texas Legends 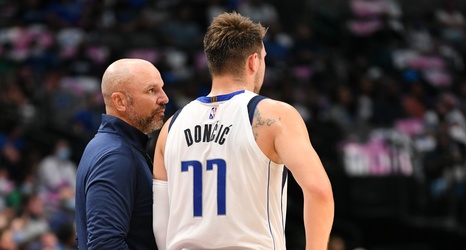 When Moses Brown and Josh Green played for the Texas Legends of the G-League this past Saturday in Frisco, they were surrounded by a bunch of friends.

Both Brown and Green were on assignment from the Mavs, who played in San Antonio on Friday night.