As he recovered from shoulder surgery, Brunson expects Mavs to build off this season 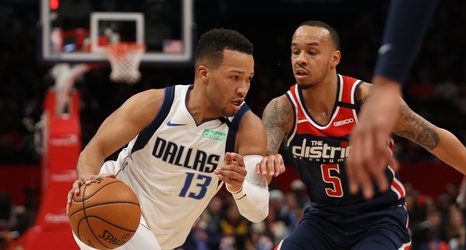 After watching the Dallas Mavericks put up a valiant effort while losing to the Los Angeles Clippers in six games in the opening round of the playoffs, guard Jalen Brunson believes the Mavs would have had an even greater chance at winning that series had they been at full strength.